It's Time to Take Action. 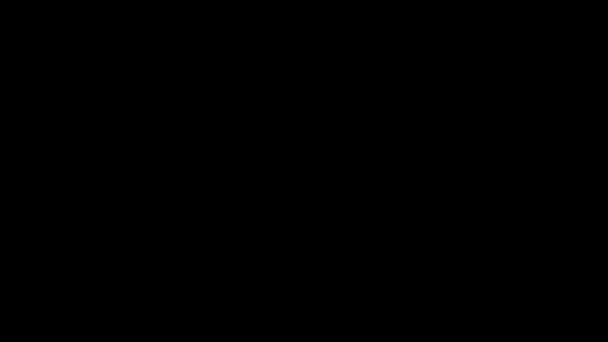 Our team is devastated by the murder of George Floyd, yet another innocent Black man killed by a police force designated to protect him. He is one among thousands who have died in our country as a result of structural racism.

We are dumbfounded and overwhelmed. But we have to do something. We have to accelerate our individual and collective efforts to achieve racial equality. We have to act now.

After hundreds of years of systemic oppression, we have a lot of ground to cover. And, the fight will not be short. Today, we want to highlight the steps we’re taking to do our part.

We've donated $8,046 to Brave Space Alliance. Brave Space is an organization on the southside of Chicago, fighting for black trans lives. In the past two weeks, they have expanded their services to include victims of police violence and created a Crisis pantry. If we plan to eradicate racial violence, the movement has to be intersectional. We hope you’ll join us in helping organizations fighting to help the most marginalized groups in our community.

We've donated another $8,046 to the Chicago Community Bond Fund. The Chicago Community Bond Fund has a simple mission: ensuring people don’t languish in jail cells with their only crime being poverty. We believe that cash bail is racist, classist, and unjust. In a world where thousands have been arrested for exercising their right to protest, reform is more important than ever.

We’re demanding justice. We stand with George Floyd’s family in their demand for bipartisan legislation that ends racial violence and police brutality. We echo their calls for the continued prosecution of the officers involved in Floyd’s death. We need no more wake up calls. We require no more tragedies. Now is the time to enact the change that ends police-inflicted deaths.

We’re calling on our community of educators. We get it! Talking about race is hard and uncomfortable. But, until we renounce silence and sit in our discomfort, violence will continue. If you are looking for resources to educate your students in this historic moment, we commend you. Our future depends on the bravery and thoughtfulness of you and your students. You’ll find excellent resources at Teaching Tolerance, the Center for Racial Justice in Education, and Teaching for Change.

We’re interrogating our own practices. We all have the potential for implicit and explicit bias. As a company, we’re committed to questioning everything we do, both big and small, to uncover the ways that we are complicit. Since we’ve begun this discussion, we’ve outlined and begun implementing 15 actions to make our recruiting practices more inclusive, including allocating a budget solely for sourcing diverse candidates. We’ve also made our resume review process completely blind to race, name, age, gender, educational background, address, or social media presence.

This is the beginning of a permanent change. As we uncover additional ways that we can do better, we’ll continue to take action.

We stand in full support of the Black Lives Matter movement and are dedicated to doing our part. We are optimistic that this is a turning point in our country’s collective consciousness - we know it certainly represents a turning point here at Screencastify.

We are hopeful for a future that celebrates and respects black and brown bodies in all of their forms. When we’ve realized this future, we can truly call ourselves United.